Designer
Priscilla Dames
Entrepreneur, author, wife and mother of two adults. I’ve taught elementary school aged students to university level, I'm a community activist and trainer. Much of my experience has been based in conflict, isms and relationship building. I’ve enjoyed this work for four decades.
Mission: Using my experiences to help you live a more peaceful life at home and in your business or workplace.

Wingspan Seminars, LLC provides seminars focusing on improving organizational relationships as well as crisis preparation and response. Dames is also a local member of CERT (Community Emergency Response Team) and the National and Florida Crisis Teams, actively involved with victim assistance efforts following the spate of hurricanes that hit Florida in 2005 and the crisis in Haiti, 2010. She is a lead trainer of Kingian Nonviolence, certified by the Nonviolence Institute at the University of Rhode Island.

Her current quests and topics of interest include supporting women business owners as the Past Chairperson of the Women’s Business Council, Miami-Dade Chamber of Commerce and providing women empowerment workshops. She has most recently founded Professionally Fabulous for women that continue to serve their communities, however, are focused on better self- care and enjoying life’s vitality together.

Her first book, How to Survive When Your Ship is Sinking, was released at an International Women’s Empowerment Conference, Chicago, Illinois. She also hosted a television show, Conflict Corner TV. Its mission was to address problems families and youth face in their daily lives. The mantra, ‘We educate then provide prevention and intervention strategies for problem-solving’. Her latest book is 99 Conflicts to Avoid and 100 Ways to Resolve Them.

Things We Have Done 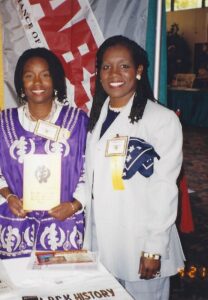 Priscilla is selected for national team to create an African American History Curriculum. 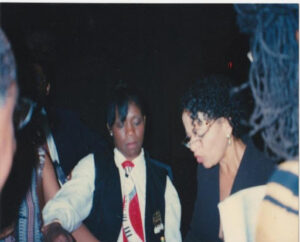 Established #1 Institute at U of M, Infusing Conflict Resolution with African American History 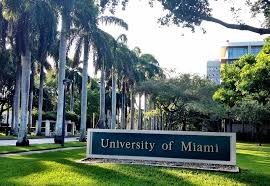 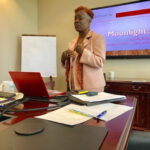 Appointed to Miami-Dade Black Affairs Advisory Board.  In 2011 Priscilla became the chairperson 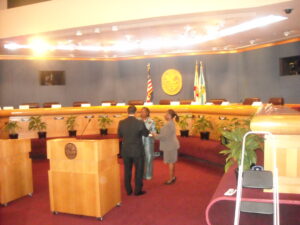 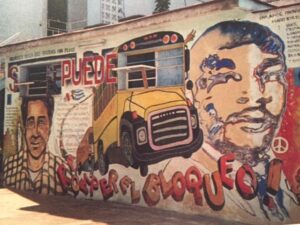 In 2005 Internship with the Martin Luther King Center  for Nonviolence began with Conflict Center for Resolution, Kenya, Africa and was completed with a visit to The King Nonviolence Center in Cuba. 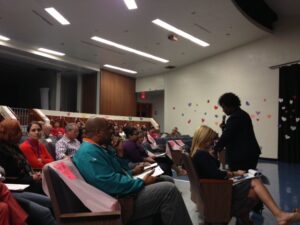 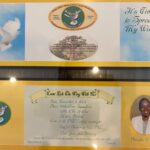 Priscilla is Founder and President of Wingspan Seminars, LLC

Spoke- “Conflict between Genders” and “Who’s Music is it Anyway: the Conflict of Language “ to faculty and staff at Egerton University Nairobi, Kenya 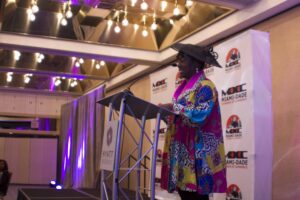 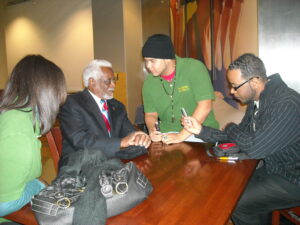 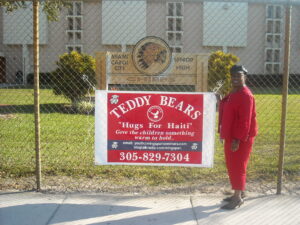 In 2010 Wings on Youth interviewing Raymond Joseph, Haitian Ambassador to the US.

Dames realized her dream when invited to train ex-militants for the Nigerian Amnesty Program in Nigeria, Africa in Kingian Transformational Nonviolence 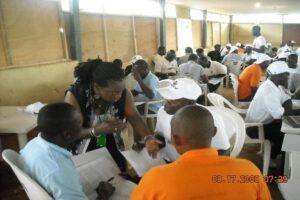 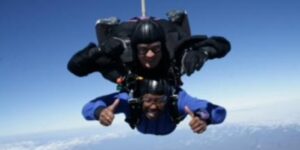 How to Survive When Your Ship is Sinking was released at an International Women’s Empowerment Conference, Chicago, Il 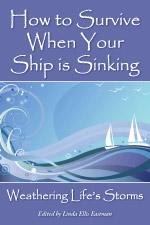 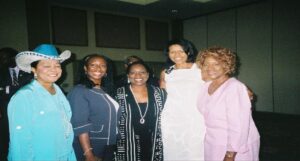 During the summer of 2019, I decided to go all in. Total Transformation with three business goals: 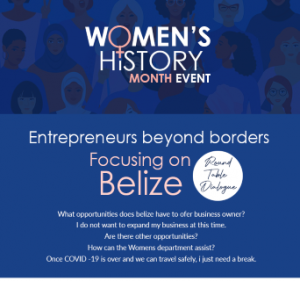 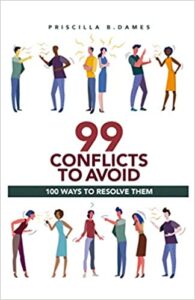 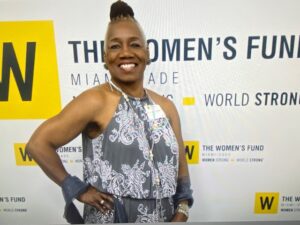 Women’s Fund of Miami Board of Directors 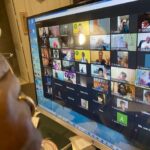 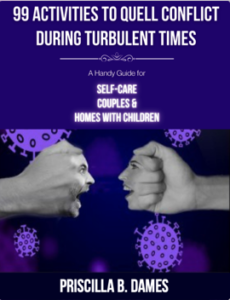 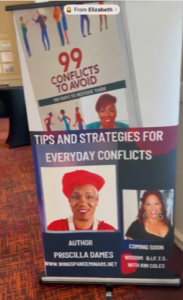 *Listing below is not inclusive of all accomplishments and awards.

Honorary Membership and Above and Beyond Award, Rotary Club of Miami International, 2019

In the Company of Women, Miami-Dade County Commission for Women, March 2013 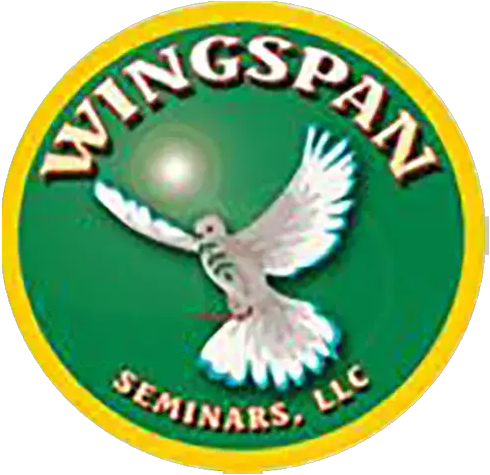